5G – The Backbone of the Industrial Internet 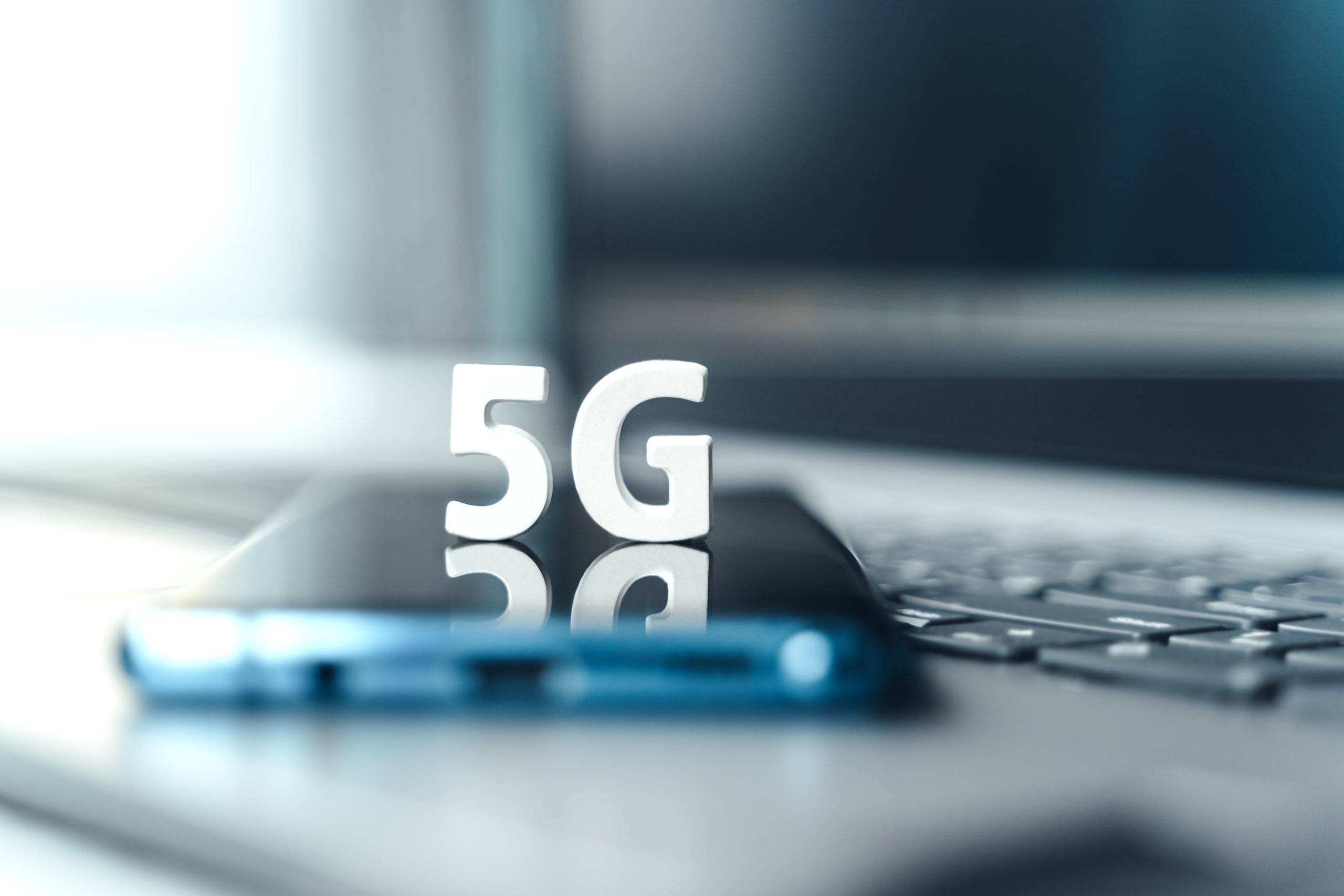 5G – The Backbone of the Industrial Internet

There has long been talking of a data-driven “fourth industrial revolution.” The platform’s backbone is now a reality. We are on the verge of realizing the long-promised benefits of cyber-physical industrial systems.

The year 2019 will go down in history as the year that cellular connectivity for the Internet of Things (IoT) finally got going. It seems that no week goes by without an announcement of the rollout of a new 4G LTE-M or NB-IoT network. However, that future is already racing toward the fifth-generation technology (5G).

With 5G, you can expect lightning-fast speeds, minimal latency (or response time to communications), and vastly enhanced capacity. Some U.S. cities have already implemented partial test networks from all four major wireless carriers.

For what seems like a generation, people have been discussing the benefits of combining the physical world with digital technologies. In many industries, connected systems could offer critical insights into their operations and how to make improvements that will make a genuine difference to the bottom line.

Data alone is not Sufficient

In her role as Director of Research and Technology at Sandvik, Jani Vilnius says data is already driving industry around the world: “Everyone is already collecting, and to a certain extent utilizing, data.”. In order to truly leverage the data and add value to the business, we need better connectivity. Adding Artificial Intelligence (AI), Machine Learning, and Voice/Image Recognition into everyday systems will increase the bandwidth requirements, which will require 5G to leverage the new capabilities.”

Up until now, there has been a crucial element missing from Industry 4.0 that was supposed to bring about these benefits. Taking the idea of a collaborative, adaptive, real-time industrial digital system into reality needs a truly agile communications infrastructure 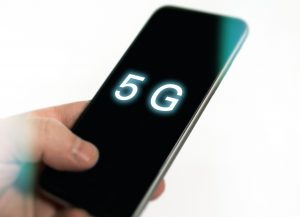 Improvement that goes beyond incremental
It is easy to believe that the move from 4G to 5G is just about incremental speed improvements without the need for all the hype. 4G/LTE (Long Term Evolution) has connected approximately 3 billion mobile devices.
Comparing 4G and 5G isn’t like comparing one iPhone model with another, it’s more like comparing a horse and buggy to an electric race car.
Yes, 3G and 4G technology are most often associated with smartphones. It’s because the systems were designed for mobile data and voice, respectively. Although 5G’s dramatic speed increases will mean so much more than just better streaming and faster downloads, the fact that it’s been built from the ground up for data connectivity will be the big game-changer.
Every industry on the planet will benefit from faster connectivity and low-to-no latency. So far, these operational benefits have only been discussed, but with test systems in place, they are becoming evident.

Connecting factories to the next level

The higher speeds and low latency of 5G are essential for the effective deployment of autonomous robotics technology, wearable devices, and virtual reality in a market reliant on data-intensive machine applications.
In contrast to previous leaps in technology, 5G won’t fundamentally change the way production is done. However, it will give manufacturers an opportunity to build smart factories that can adapt to changing market conditions.
Smart devices and the factories that produce them will not only affect competition within a particular industry. Previously clear industry boundaries will become less clear as competition shifts from product-based to system-based blurred. Traditional manufacturing companies may soon find they are competing as part of much broader automation industry, for example.

5G’s low latency is set to revolutionize healthcare, particularly in operating rooms. By using a video connection, senior surgeons can offer advice to more junior colleagues or remotely operate surgical devices. You could think this is unlikely, but it has already happened.

Chinese doctors performed the world’s first live surgery via remote assistance in early 2019. An experienced surgeon implanted a stimulation device in the brain of a Parkinson’s patient. With a latency of only 2 milliseconds, the surgeon was able to accurately complete the procedure as if they were right next to the patient, even though they were 3,000 kilometers away.

Technology that is autonomous on the road and underground

By reducing network latency, applications and devices will be able to communicate in close-to-real time. Sandvik is aware of the significant impact this will have on mining operations. Sandvik has already signed an agreement with Nokia to further develop solutions based on private LTE and 5G technology. Much of this work will take place at Sandvik’s test mine in Tampere, Finland.

“We have focused so far on private LTE technology, which offers speed, latency, reliability, and privacy advantages over Wi-Fi. We are requesting this technology now from our customers,”

When the time comes, the hardware can easily be upgraded to 5G.

In order to maximize the value of data, connectivity needs to be improved rather than replacing existing LTE networks, 5G will augment and enhance them. Even so, telecommunications companies must make substantial investments. Rather than delaying the rollout, this very fact might speed it up. McKinsey & Company expects that network sharing will accelerate, lowering what otherwise would be a daunting cost of 5G implementation. By sharing both active and passive equipment, network sharing can reduce operators’ total cost of ownership and improve network quality. One simulation indicated that operators could reduce 5G-related investments by more than 40 percent by sharing 5G small-cell deployments and building a common, nationwide 5G IoT macro layer, a spokesperson said.

Finland is also home to significant research in addition to the Sandvik test mine. Sandvik’s partner Nokia is a part of Aalto University’s Industrial Internet Campus, a cross-disciplinary platform for testing future solutions.

Intelligent construction sites, energy efficiency in smart buildings, and the factory of the future are some of the projects. In 5G meets Industrial Internet (5G@II), we are studying how to build a decentralized and secure 5G-driven industrial internet that is both cost-effective and globally secure. Specifically, the team intends to create a blueprint for a 5G service management system that can be tested on real industrial scenarios.

The Journey to 5G: