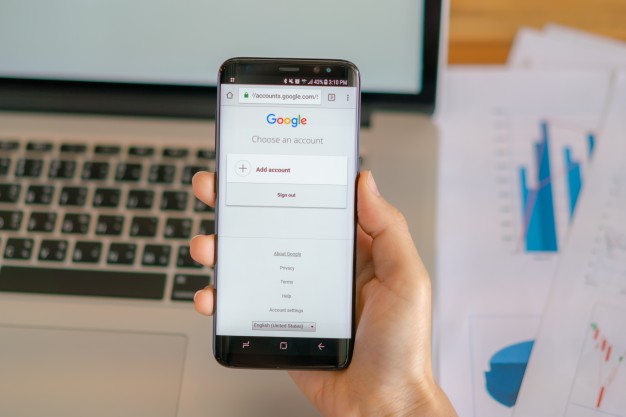 Even in the face of heightened regulatory pressure, the dominant companies continue to grow and attract investor dollars.

Even as regulators bear down on the top technology companies and some lawmakers seek to break them up, Big Tech is bigger than ever.

On Thursday, Alphabet topped $1 trillion in market value, becoming the fourth U.S. technology company to reach that level, after Apple, Microsoft and Amazon, which has slipped back to about $930 billion.

Adding Facebook into that group, the five most valuable U.S. tech companies are now worth a staggering $5.2 trillion, accounting for over 17% of the S&P 500, according to FactSet. That’s up from 11% five years ago, with about two-thirds of the value, or $3.5 trillion, accruing over that stretch.

Whether at home or in the workplace, the same companies are surrounding us like never before, capturing our attention and increasing amounts of spending from businesses, consumers and advertisers. With all that momentum, investors are mostly shrugging off news of probes by the Department of Justice, Federal Trade Commission and state law enforcement into the potential anti-competitive practices of Big Tech as well as declarations by presidential candidates Elizabeth Warren and Bernie Sanders that the companies should be split apart.

Specific to Alphabet, state attorneys general are investigating the dominant search business and the company’s Android operating system, which comes with numerous Google apps pre-installed. Google has continued to thrive despite billions of dollars in past fines from the European Union, while privacy-related regulations like Europe’s General Data Protection Regulation have generally worked in Google’s favor and hurt smaller businesses that have fewer ways to adapt and gather data.

“They have the resources and means to be able to meet those needs whereas not every competitor can do that,” said Kevin Walkush, a portfolio manager at Jensen Quality Growth Fund, which oversees about $8.5 billion and counts Alphabet, Microsoft and Apple among its top holdings. For Google, “it has headline risk, but we think they have the resources to meet whatever regulatory hurdles they face. There’s a high likelihood that they could come out better,” Walkush said.

Google also had to overcome an abundance of internal turmoil. The company faces an investigation into how executives handled claims of sexual harassment and other misconduct as well as worker protests related to mistrust of leadership and the ways they’ve fired certain employees.

Ads still account for almost all of Alphabet’s revenue, but the company is investing heavily in cloud infrastructure, where it’s generating over $8 billion in annualized revenue and is third to Amazon and Microsoft. Under the leadership of former Oracle executive Thomas Kurian, Google Cloud has been bulking up through hiring and acquisitions, including the $2.6 billion purchase last year of data analytics company Looker.

Google’s most recent billion-dollar deal wasn’t in online ads or cloud computing. In November, it announced the $2.1 billion purchase of smartwatch maker Fitbit, whose stock price has been crushed in recent years amid competition primarily from the Apple Watch. The Justice Department will reportedly review the deal.

Another consumer electronics company that’s struggled for similar reasons is home speaker maker Sonos, which is being pummeled by the proliferation of lower-cost devices from Amazon and Google.

Sonos sued Google last week for patent infringement. The complaint alleges that Google copied Sonos’ technology for wireless speaker systems while the two companies were working together as early as 2013. Google disputes the claims.

The bigger story Sonos tells in the filing is one that surely resonates with thousands of smaller tech companies struggling to survive in a world where Google, Amazon and Apple can sell products at a loss, killing competitors along the way while sucking vast amounts of data into their orbit.

The harm produced by Google’s infringement has been profoundly compounded by Google’s business strategy to use its multi-room audio products to vacuum up invaluable consumer data from users and, thus, further entrench the Google platform among its users and ultimately fuel its dominant advertising and search platforms. In furtherance of this strategy, Google has not merely copied Sonos’s patented technology, it has also subsidized the prices of its patentinfringing products, including at the entry level, and flooded the market. These actions have caused significant damage to Sonos.

Even with Alphabet expanding its enterprise software business and building up its roster of gadgets, the ad division continues to chug along and pump out cash. Advertising revenue climbed 17% in the third quarter to $33.9 billion, and Google is gearing up for an event-filled 2020. Mark Mahaney, an analyst at RBC Capital Markets, told CNBC this week that the upcoming presidential elections along with the Summer Olympics in Tokyo and UEFA Euro 2020 (the European soccer tournament) will help drive results for Google and Facebook, the leaders in online ads.

“This is a big year for global advertising,” said Mahaney, who has a buy rating on both stocks. “All those are big advertising events. There are two companies I look at — Facebook and Google — that are clear derivative plays off that. Fundamentally, we think they’re really well set up for the year and the quarter.” 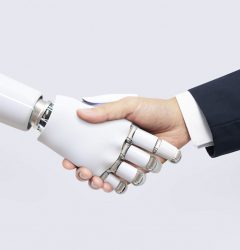 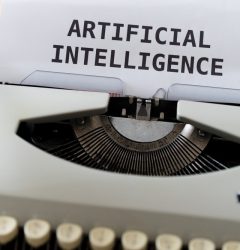 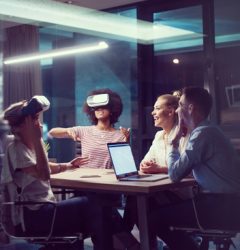