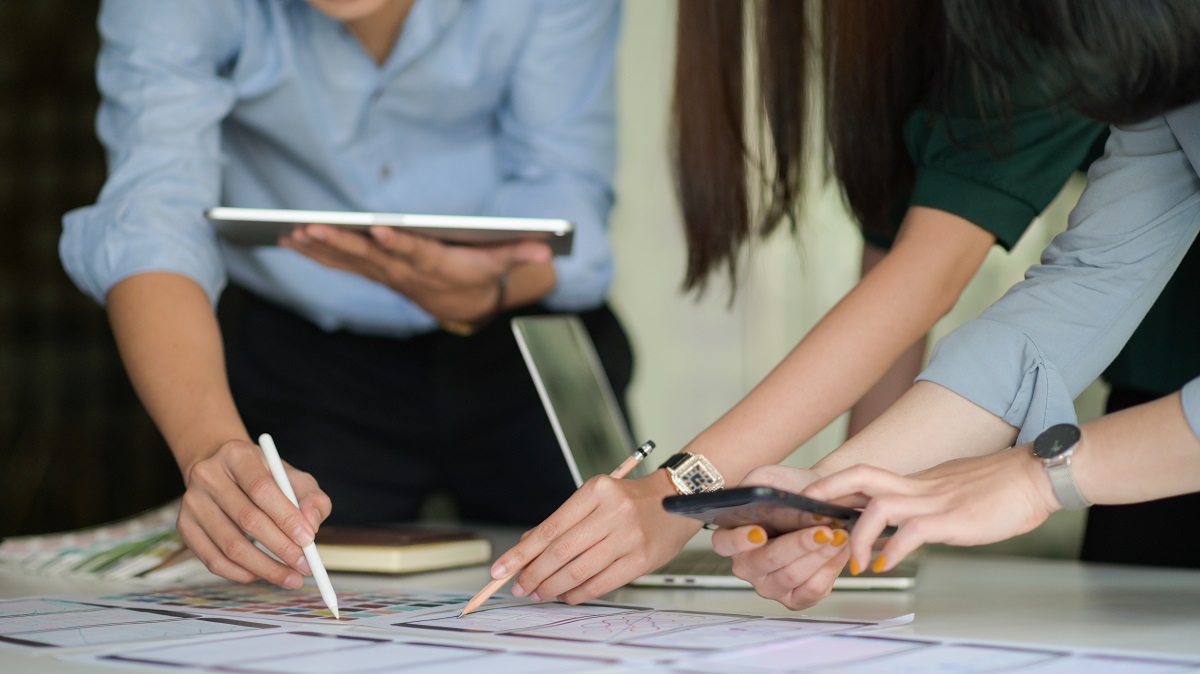 As a result, it is dependent on what you will be working on. The features of every  language may not be needed by mobile developers. You need to know the programming language to write a mobile application. It may be necessary to speak more than one language. There are many options to choose from, so I will help you choose the best programming languages.

Nowadays, being a mobile developer is a very rewarding profession. Currently, developers are in high demand, so the number of vacancies can be compared to that of available translator jobs, which are many due to the variety of languages spoken around the world and globalization. Therefore, this kind of job is worth considering. But where can you start?

Generally, mobile applications fall into three categories: native, hybrid, and cross-platform. Native applications can take advantage of all the features and functions of the operating system, and they are the fastest. Programming languages vary according to the platform. Developing Android applications requires Java and C / C++. Objective-C and Swift are the native languages of Apple’s iOS platform. Window Mobile encodes its own applications with C #. They are all compiled, not interpreted.

Basically, it’s the same as when humans speak. Naturally, it’s best to speak your own native language at home so that your words will be understood. To get things working for you if you’re going abroad, addressing the best translation services online may be necessary. As a result, you need to decide what environment you want to work in when you select a programming language.

Mobile hybrid applications are actually websites that can be accessed from mobile devices as well. Mobile browsers can be used to access them. As a mobile application development company in Canada, we provide you with a layout before development to achieve your expectations. If you want to develop web applications, HTML5, CSS, and JavaScript make sense. A new series of mobile cross-platform frameworks has appeared recently. These frameworks combine the best features of native and hybrid applications – they are faster and easier and can access the full power of your own device, but they are also programmed using JavaScript and other web languages.

You need to choose a platform before you can delve into the detailed language features. On readdive.com, you can get an idea of the different platforms and how to choose the one that suits you best. Let’s examine the capabilities of programming languages for mobile apps. 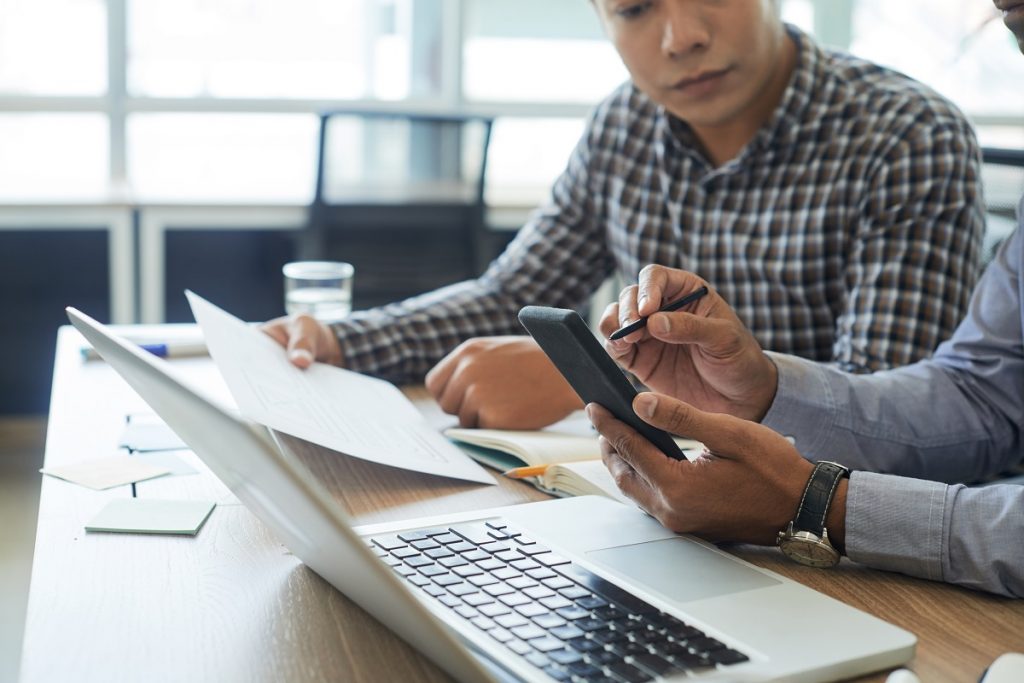 On Android, Java has become the primary language for developing mobile applications. Your only limitations will be your imagination and your level of Java expertise. Java applications will work on any Java-compatible device without requiring any code changes. Additionally, they are easy to transfer to different operating systems. Java has a large and developed developer community, so you can easily get technical support. Even code written 15 years ago can run on the latest JVM. Java is also fundamentally object-oriented, which makes it reliable because Java objects do not refer to external data.

The JavaScript programming language is a popular tool for frontend and backend development, allowing web developers to create everything from website user interfaces to full-featured web applications. JavaScript frameworks designed specifically for mobile platforms include Ionic 2 and React Native. These frameworks and libraries make it very easy to develop cross-platform mobile applications. Thus, you only need to write one version of the app, which will run on both iOS and Android. JavaScript is supported by technologies such as JSON (data exchange format), jQuery (client-side HTML scripting), Angular and Angular (web application frameworks for SPA development), React (JS library), asm.js, etc.

TypeScript is an optional component of JavaScript. Developing large-scale applications is made easier with it. Microsoft developed TypeScript allows developers to write cross-platform mobile applications using frameworks such as NativeScript.

JetBrains designed Kotlin, which is an object-oriented, cross-platform programming language. A Java equivalent, Kotlin is one of the most popular IDEs for Java – IntelliJ IDEA. The Google-owned company called Kotlin the “principal language for developing Android apps.” Kotlin fans say that its syntax is simpler, cleaner, and results in less code inflation than other languages. By doing so, you can focus more on solving the problem than on the complex syntax. In addition to Java and C++, this is the third language that is fully supported for Android.

Apple developed Swift as a modern replacement for Objective-C. Apple has added some great features to the language, such as simplified syntax, the ability to detect programming errors, and others. The Swift programming language was originally intended for iOS application development but now runs on macOS, Windows, and Linux. There are also unofficial tools for Android.

Making the Choice of Your Life

The choice of a programming language for mobile applications can be challenging if you do not understand the specifics of each language and industry trends. This task, however, is easy to complete. The choice of a programming language depends on four factors: the person, the requirements to be met, the availability of supported functions or platforms, individual ability to learn, and interest. You now have a better understanding of mobile application development languages, and you can compare their features to the latest trends. For help with a new language, check out video tutorials or other articles on mobile app development.

Wondering how you can use these trends for your business? Reach us now. For any doubts or concerns, consulting a top mobile app development company in Canada is always advisable, as professional guidance goes a long way. Our team of experts will guide you with the end-to-end process. 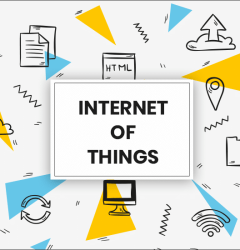