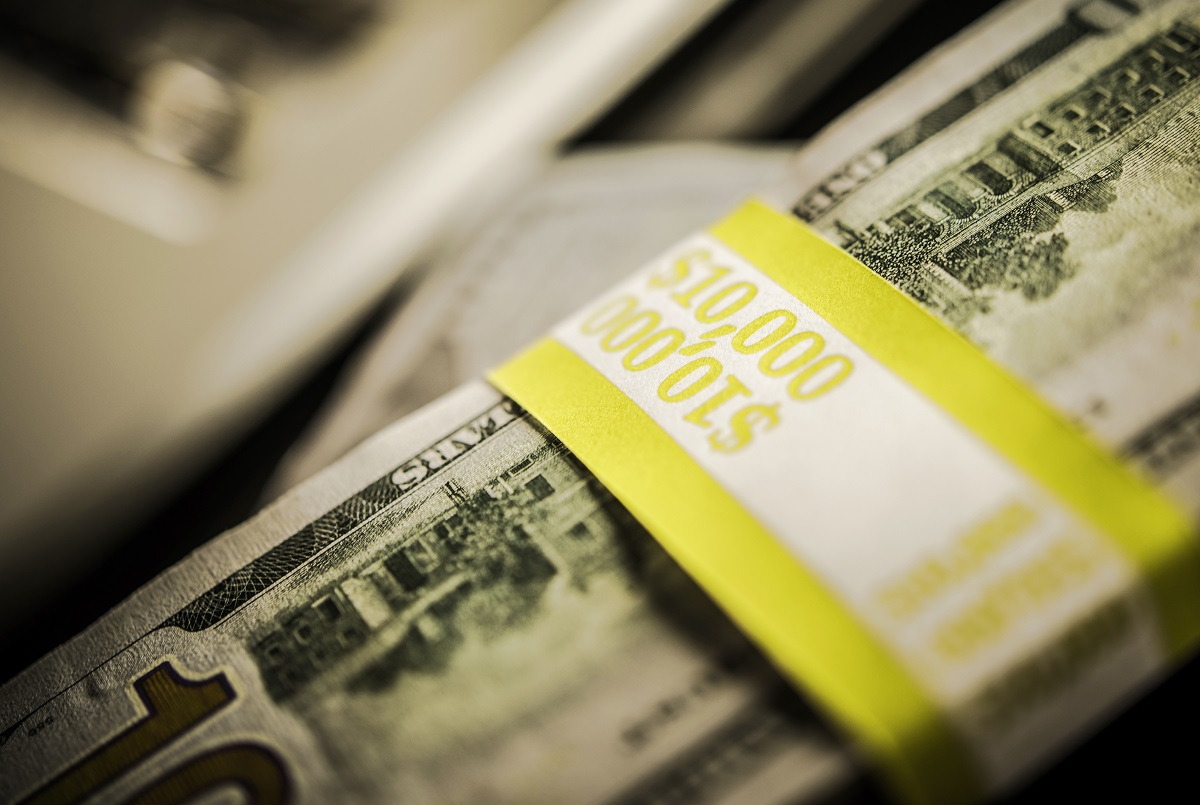 According to Wikipedia, the brand is a manufacturer’s mark and a trademark having a high reputation among consumers.

We should note that the concept of the brand is much narrower than that of a company;  a company may possess several brands, for example, Google is a brand, and Alphabet Inc. is the company owning that brand.

In this article, we collected the current information on the most valuable (richest) global brands as of 18 January 2021. We suggest you have a look at it and compare it with our list of the largest companies by market capitalization.

So, let’s get started.

TOP 10 Most Valuable Brands In The World

Apple is the most valuable brand in the world. Today the company’s logo is recognized by a lot of people, as Apple truly became the most successful and powerful brand ever. Its value is estimated at $323 billion by rating agencies experts.

The company was established on 1 April 1976 by Steve Wozniak, Ronald Wayne, and Steve Jobs. The trio initially engaged in the assembly of home computers and the production of proprietary models of PC. But their greatest success came in recent years when Apple introduced its line of mobile products to the world — iPhone smartphones and iPad tablets.

Nowadays, the range of Apple products is wide and includes smartwatches, computers and laptops, tablets, smartphones, and more. However, the hallmark of “apple” gadgets’ popularity is high quality, stylish design, and a brilliant marketing program by Steve Jobs.

Today the company has thousands of offices, brand stores, and service centers worldwide with a staff of nearly 132,000 employees.

The headquarters is located in Cupertino, California, USA.

Products: Amazon is the second richest brand in the world. Amazon also ranks fourth as the most expensive company by market capitalization.

Amazon is the American biggest retail company selling and delivering various goods over the Internet.

Internet users, suppliers, and producers can sell any goods on their own by using Amazon’s website as an online platform. So, the company’s major business line is the sale of products. The popularity of the service soared due to high-quality goods, low prices, prompt delivery, and a wide assortment.

The company was established in 1994 by Jeff Bezos. Amazon is headquartered in Seattle, Washington.

According to overall estimations, the company employs about 647,500 employees and has more than $162 billion in assets. Its annual turnover amounts to approximately $232 billion.

The internationally famous Microsoft Corporation was founded in 1975 by Bill Gates. At that time, Microsoft was the first software developer that suggested using packaged software for personal computers (PC) that would thereby make the PC experience user-friendly and intuitive. This software – the Windows operating system – was a real breakthrough since it allowed ordinary users to master PC skills easily. The system brought the company incredible success and huge profits.

Today Microsoft is one of the leading companies in the PC software market as well. It releases the new-generation Windows operating systems, a set of applications to work with documents called Microsoft Office, and many other software programs. Besides, Microsoft produces its own mobile devices and accessories, video, audio, and office equipment.

The headquarter is in Redmond, Washington, USA.

Google is the 4th largest brand in the world now. As it is the most used search engine on the internet, probably all users of the global network know Google. That is why the “Google” brand is one of the most expensive in the global ranking.[sc name=”digitalmarketing”]

The experts estimate its value at $165.4 billion, which makes it the second most expensive brand in the world.

The company was established in 1993 by Sergey Brin and Larry Page. It provides a search service that processes billions of queries per day. Because of its advanced search engine, the Google creators managed to implement one of the most powerful advertising aggregates on the Internet, which generates the single largest share of the revenue for the company.

However, it is not the only product of the company. Alphabet Inc. constantly develops new projects. For example, Google currently releases mobile gadgets of its own making, creates software (e.g., Android OS) intended to work with them, and owns many popular Internet services such as YouTube, Gmail, Google Maps, Google AdWords, and so on.

Samsung is globally known as a consumer electronics producer.

The company was established in South Korea in 1938. In 1969 Sanyo merged with Samsung, which gave birth to Samsung Group and changed the marketing approach and company mission.

In 1980, the first models of Samsung air conditioners appeared in the market. This was the beginning of the successful development in the European and Asian markets of climatic equipment.

In 1983, the Samsung company started the production of personal computers. By 1991-1992 the development of the first product line of mobile phones was completed. And in 1999, Samsung Electronics won the Forbes Global award in the category of consumer electronics manufacturing.

Nowadays, Samsung Group has plenty of lines for various kinds of products.

The company is headquartered in Suwon, the provincial capital of Gyeonggi-do, Republic of South Korea.[sc name=”ecommerce_business”]

Coca-Cola is the most famous worldwide carbonated soft drink that brings more than $6 billion in net profit for its company per year.

Due to the large value of its assets, high profitability, a huge staff, and high profits, the value of the “Coca-Cola” brand is estimated at $56.9 billion.

The headquarter is located in Atlanta, Georgia, USA.

Toyota is a Japanese company founded in 1924 by Sakichi Toyoda. It is interesting that initially he didn’t even engage in the manufacturing of automobiles, but was producing weaving looms.

His son, Kiichiro Toyoda, took an interest in automobile manufacturing and established the division with the funds received from selling a patent on an intelligent production machine.

Global annual sales of Toyota cars almost reached $272 bln. in 2018. And, as car sales in Japan declined significantly, it is a testimony to the company’s activity in the global market.

The headquarter is in Toyota, Aichi, Japan.

Mercedes-Benz is one of the most recognized automotive brands in the world. The German company was founded in 1926 through the merger of two main competitors. Since 2018, Mercedes-Benz has taken second place in the ranking of car manufacturing companies.

Mercedes-Benz produces premium cars, buses, and trucks that are renowned throughout the world. In total, the company employs almost 168,000 people worldwide.

The headquarters are located in Stuttgart, Germany.

McDonald’s is a worldwide chain of fast-food restaurants that places 9th in the ranking of the most valuable brands. The company’s current estimated value is $42.8 billion despite its capitalization decreased in 2015 by 11% as a result of a series of incidents.

The company was founded in 1940 by two brothers, Mac and Dick McDonalds, who opened their first restaurant in San Bernardino, California.

The brand was created back in 1923 by Walt Disney and his brother Roy Disney. The brand started as a small animation studio and is now one of the largest in Hollywood.

The headquarters and primary production facilities are located in Burbank, California, USA. 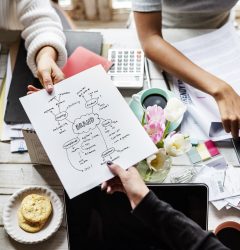