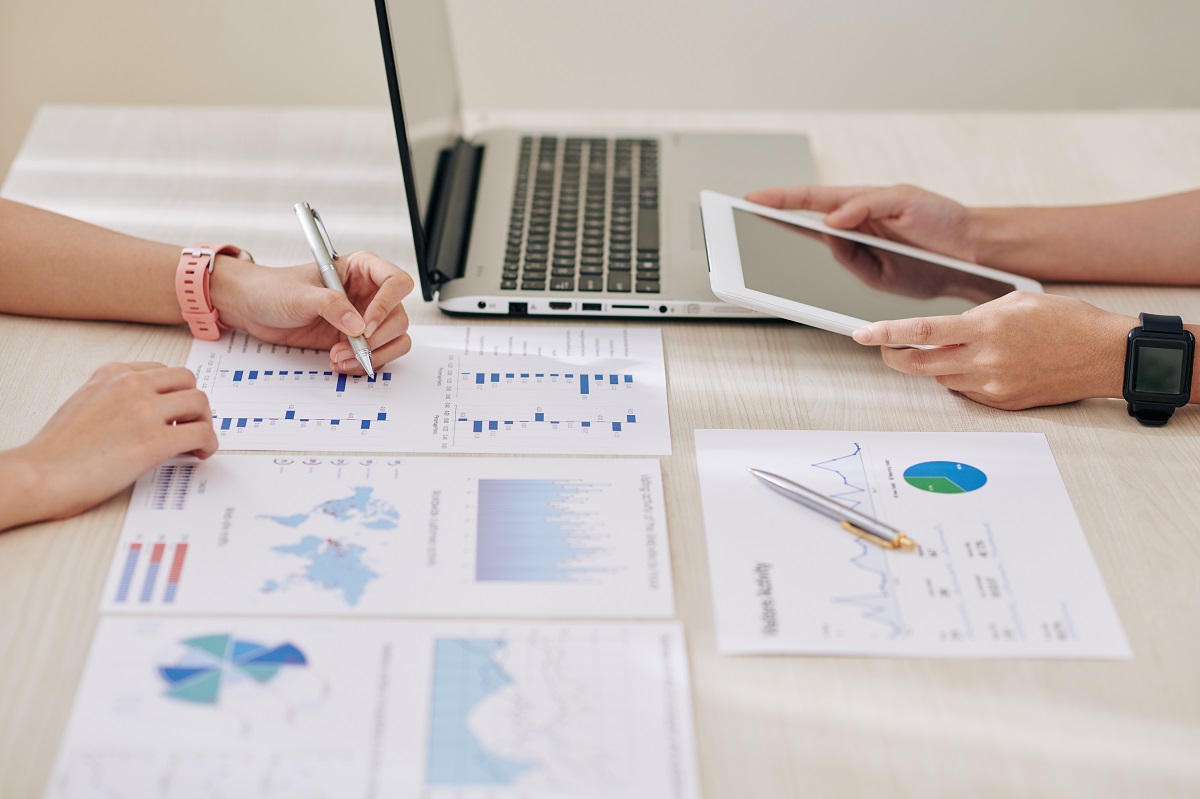 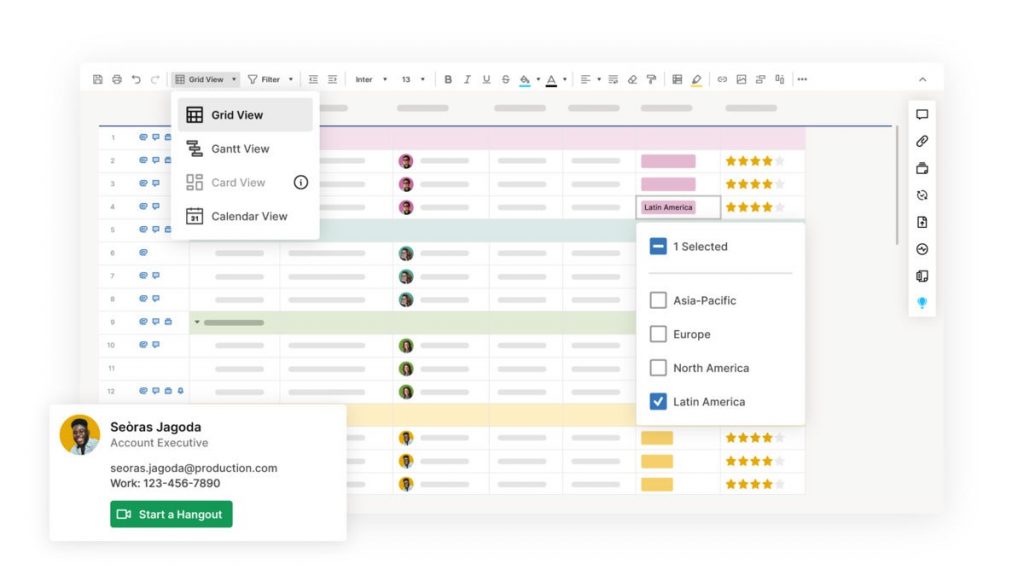 Smartsheet is a flexible spreadsheet-centric work management tool designed to track team projects. Launched in 2006, it has 9 million users (almost 1 million of them paid users) and is deployed by nearly 100,000 companies, ranging from Google and Netflix to the US General Services Administration. Its success stems from its ability to appeal to a wide range of business users, specifically project managers, according to Chris Marsh, research director at 451 Research, part of S&P Global Market Intelligence. For Bellevue, Wash-based Smartsheet means combining a familiar spreadsheet format with richer work management and collaboration capabilities.

“It has gained viral appeal among business leaders and their teams as a tool flexible enough to address lots of different work use cases…that didn’t need involvement from project management specialists or business analysts,” Marsh said in an earlier interview.

How does Smartsheet Work?

Smartsheet is organized around sheets that contain information about a particular project or project. The sheets allow users to record a variety of details about a project, such as a description, status, due dates, and which workers are assigned to a task. Among other options, users can attach files, add comments, and request updates. You can view sheets in a variety of ways, such as in spreadsheet-like grids, Kanban cards, Gantt charts, and calendar views. 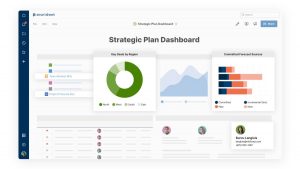 Users can generate custom reports that pull data from multiple sources within multiple sheets, such as an overview of sales activity across a team. Dashboards can be built to provide a high-level overview of data within sheets, combining widgets such as charts, metrics, and reports. Smartsheet integrates with a variety of other collaboration, productivity, and business applications, including Microsoft Teams, Google Workspace, Atlassian Jira, ServiceNow, and Salesforce. Workflow automation can be set up with a variety of triggers and actions, such as multi-step approval processes or notifications to colleagues via Slack as deadlines approach. WorkApps, a platform developed without coding, is also available from Smartsheet. WorkApps lets users create simple apps by combining information from sheets, forms, and dashboards into a simple interface.

Smartsheet offers a free 30-day trial, but it doesn’t offer a freemium model; all subscription tiers require a monthly or annual fee. Users pay $7 a month (billed annually) for the Pro tier, which gives access to all sheet “views,” automated workflows, WorkApps (access only), and other features, though there is a limit on the number of sheets, reports, and dashboards. At $25 per user per month, the business tier increases the number of sheets per user to 100, eliminates the limit on boards and reports, and includes additional features such as customized branding. Customers who negotiate a custom price plan based on the number of users and specific needs gain access to the full range of admin controls – such as single sign-on and enterprise access control – and can build custom WorkApps. 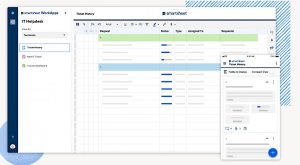 The company announced a new premium pricing plan at its Engage event this summer. Silver, Gold, and Platinum tiers are available to enterprise customers, providing access to a range of additional features. This includes granular control over information sharing; and the ability to upload, sync, and share Smartsheet data with business apps, such as Salesforce and Microsoft Dynamics 365.

Despite filing for an IPO in 2018, Smartsheet has seen strong growth in recent years, gaining traction with a variety of smaller and enterprise-sized organizations. Revenues reached $385.5 million in the fiscal year 2021, up 42% year on year, with the largest individual customer deals worth north of $3 million. The company’s most recent quarterly financial results showed a 68% increase among customers who spend $100,000 a year, an indication of wide usage within organizations.

The company has been expanding its workforce rapidly; it now has more than 2,100 staffers, up from 460 at the start of 2017. And in another sign of maturity, Smartsheet has become increasingly acquisitive, buying four companies since its IPO, including Brandfolder, a digital asset management software vendor, for $155m last year.

Wondering how you can use these trends for your business? Reach us now. Our team of experts will guide you through the end-to-end process.