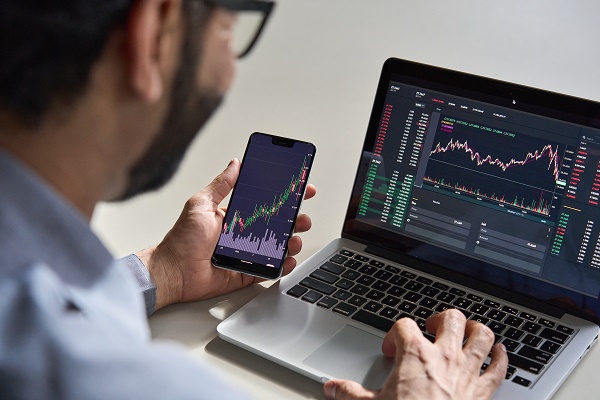 Data visualization tools will be more accessible thanks to Slack, and Tableau will enhance data preparation and governance tools to make enterprise data more trustworthy.

After Salesforce.com acquired Slack just four months ago, one of its subsidiaries, data visualization platform Tableau Software, has announced that it will retool its user interface for Slack.

Tableau has been developing a conversational interface called Ask Data to enable users to drill down into large datasets using natural language over the last few years. Through Slack, users can ask questions of their data and share the answers.

The company is showing off these and other new features this week at its online-only Tableau Conference ’21, which it hopes will further democratize data usage.

Tableau didn’t even have Slack integration on its roadmap this time last year, and for good reason: Salesforce’s plans to acquire Slack were only revealed in late November 2020. Slack has been integrated with Salesforce’s products since the deal closed in July 2021.

Tableau has also deployed other tools to further democratize data, including automating some of the trickier data preparation and data governance tasks within the enterprise.

“We need to turn a skill that was once only available to a select few into a skill everyone can learn,” Mark Nelson, Tableau’s new President and CEO, told reporters ahead of the conference. 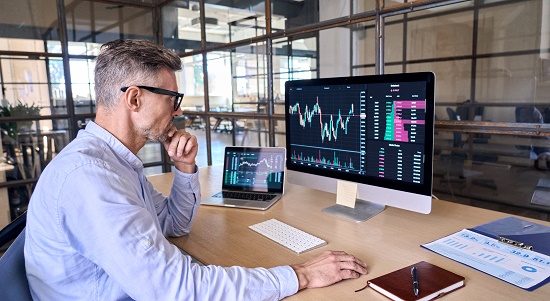 Nelson became president of product development in March 2021 after serving as vice president for three years. Adam Selipsky, his predecessor, is now the CEO of Amazon Web Services.

In addition to centralized row-level security, Tableau can now control access to data using virtual connections, a feature that makes it easier for administrators to control who can see what data centralized governance of an organization’s Tableau data connections, according to Chief Product Officer Francois Ajenstat.

It is still a pain point for many enterprises, despite Tableau’s efforts to simplify and speed data preparation with visual tools and AI support. “Our customers say they spend 80% of their time preparing data, rather than analyzing data,” Ajenstat said.  “We want to flip that ratio round.”

This will be accomplished by allowing users to use community-developed data prep tools through Prep Extensions and to share their preparation flows with the wider Tableau community. Ajenstat believes that this will allow Tableau to become more than just a visualization community, but also one that focuses on flows and data preparation, so they can share best practices and leverage the power of this community to learn from each other.[sc name=”digitaltransformation”]

Tableau’s ambitions are bigger than just making data analysis and visualization accessible to everyone in the organization: It wants to bring data analysis to every application by enabling developers to connect directly to it. According to Kate Wright, Tableau’s senior vice president of product development, the Tableau Exchange makes those connections available to customers.

“The Tableau Exchange is an evolution of our existing hub of integrated products, solutions and service offerings,” she said. “Customers will have a one stop shop to find offerings that can help them jumpstart their analysis, like our accelerators, our connectors, and our new datasets.”

A window for collaboration

There are also upcoming tools that will enable developers to let their users create Tableau dashboards right within their applications, she said.

Documents and collaboration tools aren’t the only thing Tableau is trying to make easier to embed live data in.

As part of its Ignite 2021 conference last week, Microsoft demonstrated its own vision of how this might work through its new application, Microsoft Loop. Microsoft’s answer to Slack, Teams, will be integrated with Microsoft’s competitor to Salesforce, Dynamics 365.

It is possible for the two to work together, though. When asked about the potential in bringing Tableau’s capabilities to Teams, Wright said, “Flexibility is one of the core Differentiators of Tableau, and we want to meet our customers where they are.”. It is not our intention to force them to use a particular suite or tool, so we are certainly considering how Tableau might integrate with other collaboration tools.”

The Tableau CEO discussed Tableau’s plans not only to simplify access to and analysis of enterprise data, but to also address the lack of data skills from a different angle: training.

A company has committed to training 10 million data learners over the next five years. Tableau will train half a million people by the end of next year, he said: “This will require increasing our current programs, partnerships, and e-learning.We will add new training programs and expand existing ones to help people of all backgrounds and countries build essential data skills.”

For enterprises that can’t wait for that program to reach fruition, Tableau will offer a shortcut to filling their data skills shortages: a “hire me” button that users of Tableau Public, the free data visualization platform, can add to their profiles so prospective employers can get in touch.