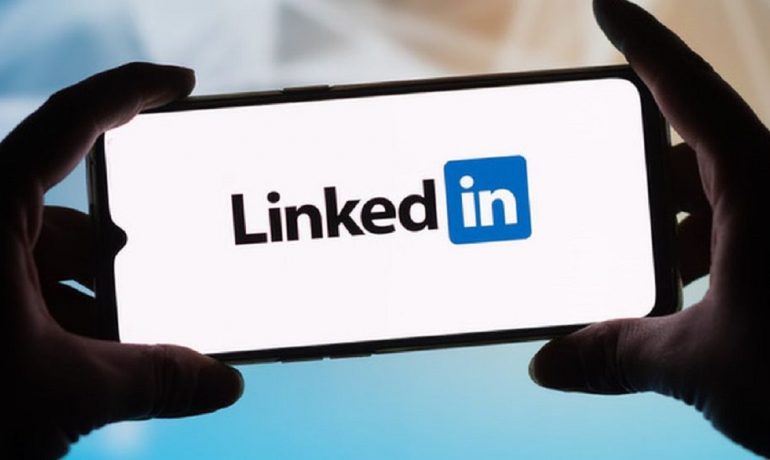 Microsoft is shutting down its social network, LinkedIn, in China, saying having to comply with the Chinese state has become increasingly challenging. It comes after the career-networking site faced questions for blocking the profiles of some journalists. LinkedIn will launch a jobs-only version of the site, called InJobs, later this year. But this will not 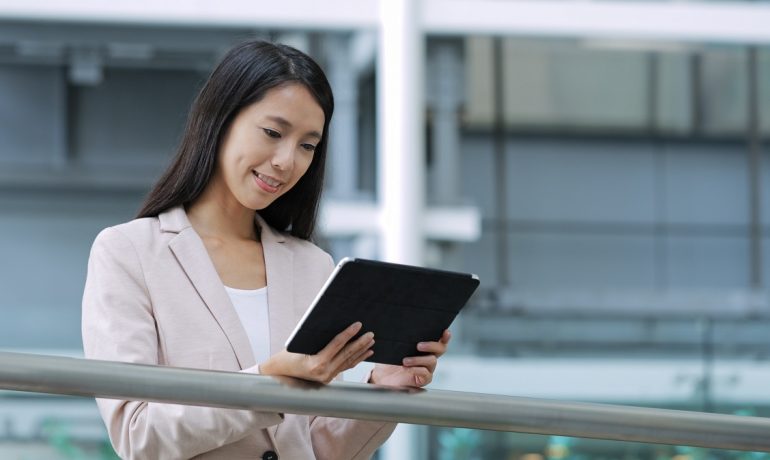 All You Need to Know about Dynamics 365 Intelligent Order Management

It gives you the ability to easily manage and communicate orders across all channels, bringing omnichannel capability from order intake and orchestration through fulfillment to the cloud. Consumers increasingly expect seamless omnichannel buying and delivery experiences with multiple fast delivery options. Rather than ignore this challenge, many companies have adopted solutions that centralize the management

Microsoft has announced a new “cloud PC” product where users can stream a Windows device from anywhere. Windows 365 will work similarly to game streaming – where the computing is done in a data center somewhere remote and delivered to a device. This means that a full Windows desktop PC can be streamed to any 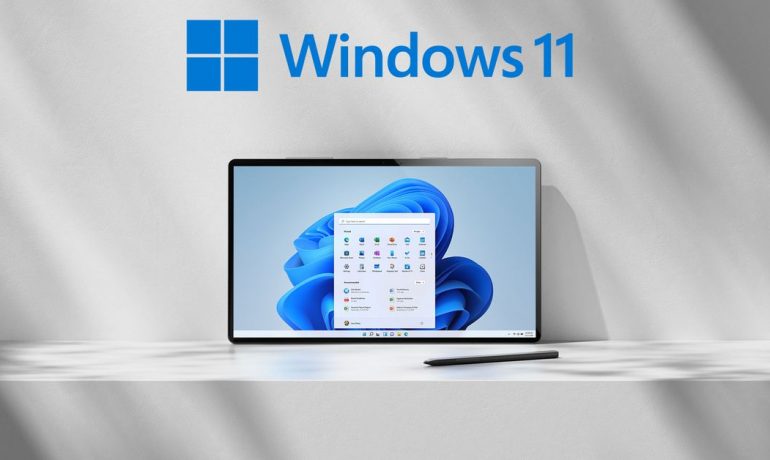 Windows 11: System Requirements and 5 Features You Should Be Excited About