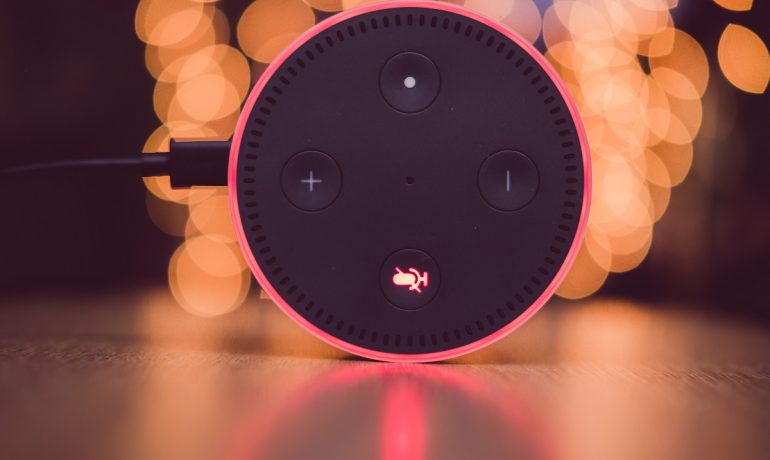 Reports speculate that instead of a wearable device, Amazon could integrate the technology into its next Echo device that could monitor users from their nightstands. Amazon is working on a device that could use radar sensors to track users in their sleep. Amazon has received permission from the US Federal Communications Commission (FCC) to market