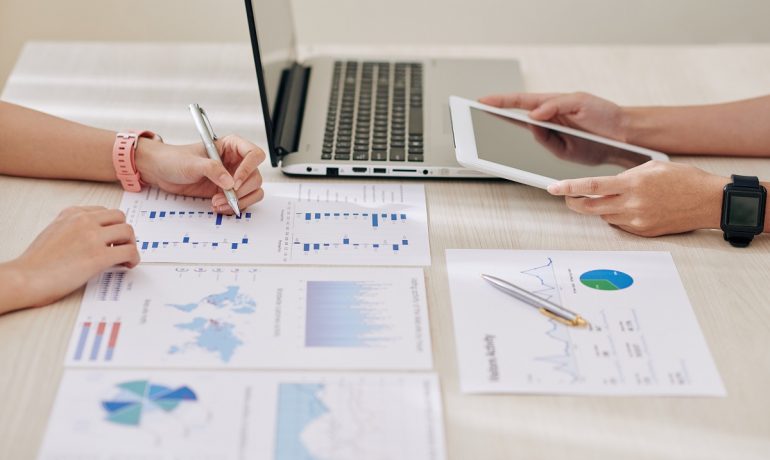 Source: Smartsheet Smartsheet is a flexible spreadsheet-centric work management tool designed to track team projects. Launched in 2006, it has 9 million users (almost 1 million of them paid users) and is deployed by nearly 100,000 companies, ranging from Google and Netflix to the US General Services Administration. Its success stems from its ability to