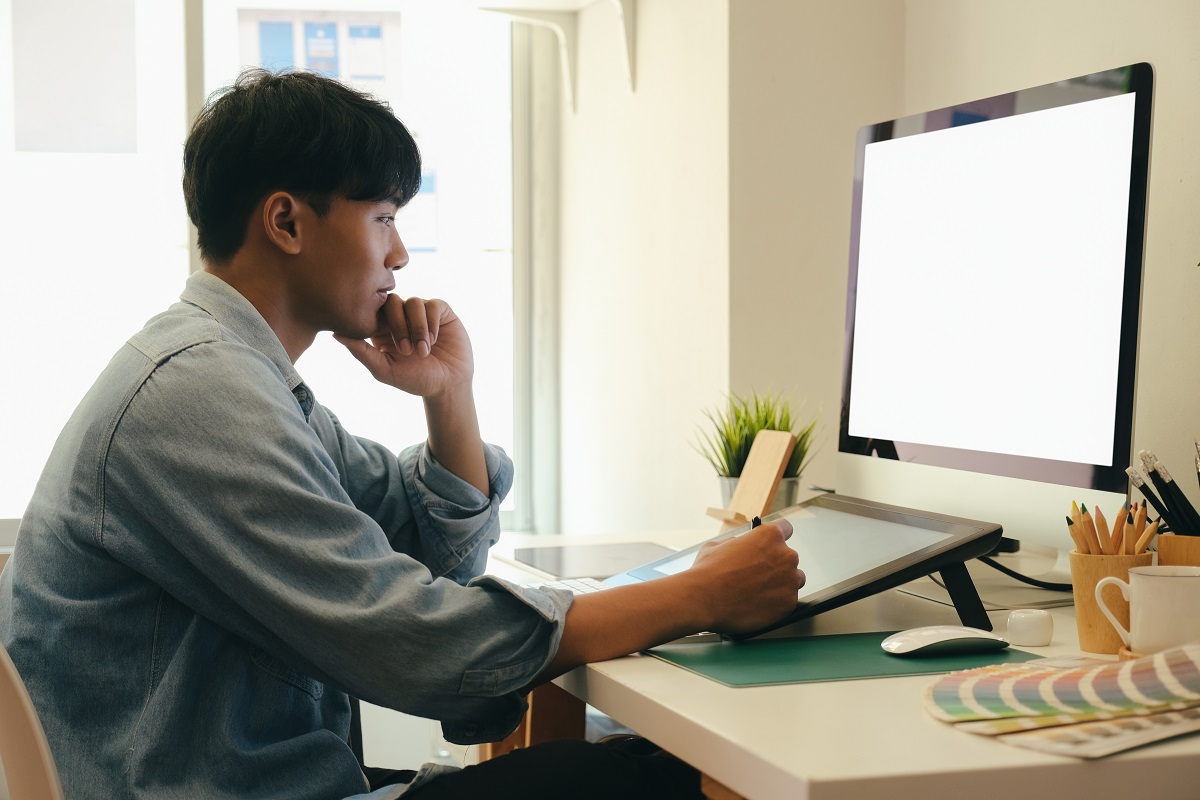 It’s just the way things work on the app market. Deleted applications free up space for new ones to be installed. A 2016 article stated that Apple Play Store adds 1000 apps each day. The figure was 1300 for the Google Play Store. If the numbers had been multiplied today, the magnitude would have been immense.

Apps found on the play store cannot be expected to be used by everyone, can they? Every day, an average user uses only 10 apps. Each month, they use 30 apps. Uninstalls are obvious if your app does not rank in the top 30. Even if your app is in the top 30 of a user’s list today, it won’t stay there forever.

There are others who feel the same way as you. Apps are prone to user churn even if they are highly successful. The average app is deleted within six days of installation. Also, 3 in 10 users will uninstall an app within 30 days. However, nothing is left to chance. You can predict why your app will be deleted days after installation. 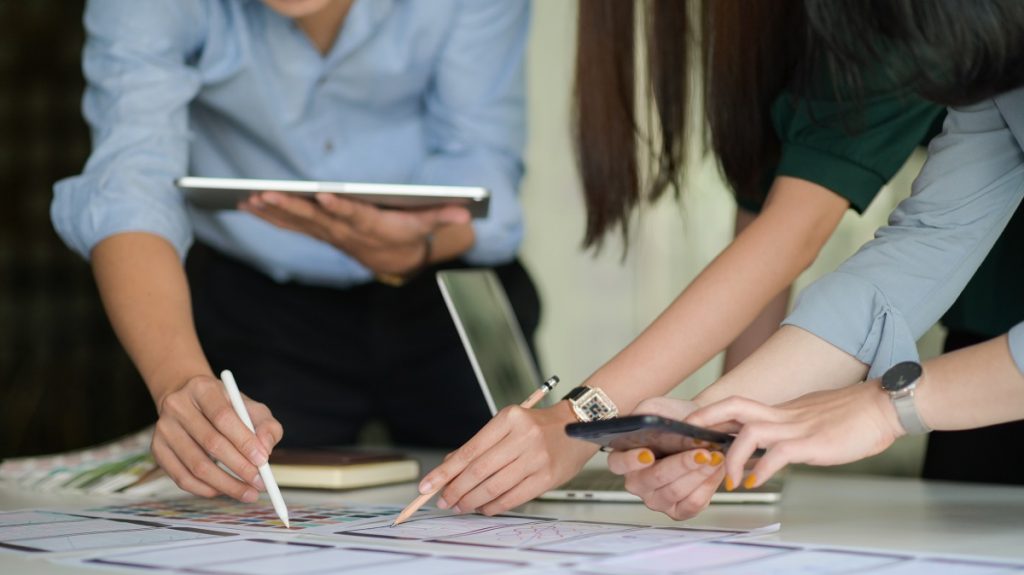 After you understand the reasons, you can work towards extending your app’s stay on your users’ phones.

What causes apps to be uninstalled

Any successful relationship depends on one single thing. Do you know what it is? Being considerate of another person. Taking up other people’s space is never a good idea.

App sizes on Android and iOS are 23MB and 6MB, respectively. That logic extends beyond relationships to the app market. (For gaming apps, it is 60MB and 40MB, respectively.) If your app takes up too much space, users are likely to uninstall it in favor of lighter alternatives.

There is nothing worse than receiving a “storage full” notification. People hate apps that cause them to receive such notifications. More than half (50.6%) of users would uninstall such apps.

Users prefer when apps launch within four seconds of tapping an icon. The world moves at a rapid pace. Uninstalls are inevitable when your app takes longer. People like to move quickly. If your app doesn’t keep up, it will fall behind.It’s not just about launching fast. Your app will soon be uninstalled if the navigation is confusing and the splash screen appears forever.

Your hatred is the same as yours. Why should your users suffer the torture? I get it now. This is the only way you earn money from your app, and the user gets it for free. Keep it under control, my friend. An advertisement for every extra life in a game. OK. Each time a video is viewed, an advertisement appears every ten minutes. Getting uninstalled with this shortcut.

Should I explain this at all?

If your app uses a lot of battery, it will be uninstalled. What? You expect all your users to ‘kill’ the app after each one? In the real world, that doesn’t always happen. In the background, apps continue to run. Users won’t like your app if it continuously drains the battery.The risk of overheating is also a concern. It doesn’t matter how cold it is outside, no one wants their phone to boil just to use an app. Make sure your app has a cool-down mechanism and doesn’t drain your battery. Charging your phone every couple of hours because of a rogue app? Would you rather be rid of the problem by uninstalling the app?

It’s obvious which one is easier and more convenient.

There is unlimited data available 24/7 today.

However, people still prefer apps that work offline. In fact, they need such apps. I am a fan of virtual multiplayer games. It would be good to have an offline mode. Consider your user’s day-to-day life as well. Apps that tell you about the best hikes in your area, but no longer work offline, don’t seem very helpful, do they? The LTE network is not accessible in the mountains.

You ever had an ex who wouldn’t stop texting you?

In fact, your users will feel the same way about your app if you send them too many push notifications, messages, and emails. Notifications are useful in keeping your users engaged. But don’t disturb. A ‘Turn off notifications’ option is said to be the fix. Not according to me.

Your users expect privacy and safety if your app involves payment or the use of social identity. After all, it is your responsibility. There can be no retreat from that.

As soon as I buy my own car, I will not require ride-sharing apps. At least I don’t need three of them. Therefore, the two less frequently used ones must go.

I’m on a diet right now. Apps that deliver food make little sense. Uninstalling them will remove them.

This is not a social media platform that I have friends on. This place doesn’t appeal to me anymore. It’s likely I’ll uninstall the application right away.

Many situations can arise where users are no longer in need or want of your app. And it is in your best interest to let them go. People who don’t need your app won’t use it. Uninstalls are fine. You don’t gain anything from them having your app on their phone.

Here’s what you should do to avoid uninstalls and encourage reinstallations.

Take a look at your app and determine which of these 11 reasons is the best fit. After that, the issues will be resolved. Marketing and publicity campaigns will not help you retain users unless you address the core issues. Here’s another word of caution. Once your app is already on the Play Store, attempting to fix retention issues and avoid uninstalls will not result in much. You will need to modify the app. That takes time and money. In addition, many of those things could have been handled properly the first time.

Being prepared pays off. You don’t have to be afraid of uninstalls. In any case, you should be prepared for and against it. There is a specific life cycle for every app. It is impossible to make people keep your app after its useful life has ended. You can, however, extend the useful life cycle and prevent some uninstalls.

Fix the problem before your app is installed. Instead, develop an app that does not have issues that cause uninstalls. Your only option is to hire expert app developers. You need to hire people who understand not just code and software, but also your users’ needs. 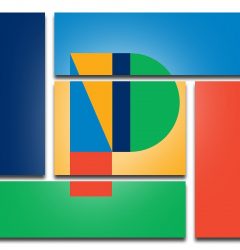