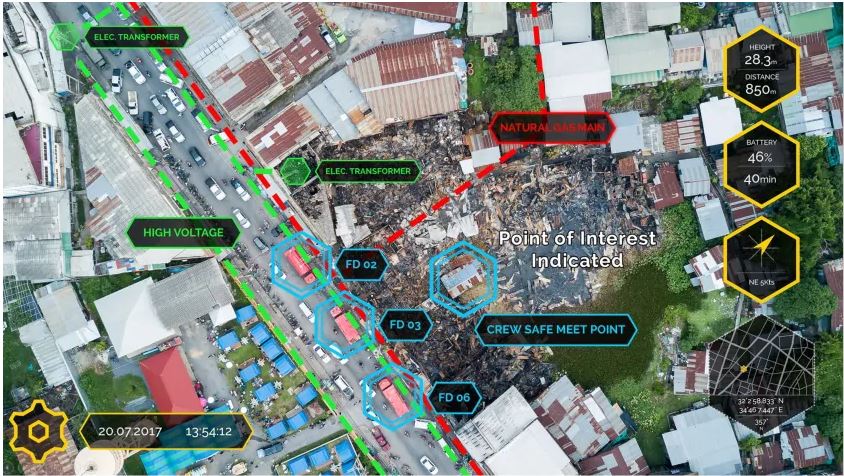 First responders will be able to use drones equipped with Augmented Reality technology to better deal with emergency situations.

Drones have been getting a really bad rep of late, specially in the United Kingdom, after rogue operators managed to shut down operations at both Gatwick and Heathrow airports, effectively ruining Christmas for thousands of travellers and prompting widespread clamour for greater regulation against them.

Yet like all technology, it’s not the tech itself, but what you do with it that counts, and which makes it a force for evil – or for the greater good. The other side of all the fear and annoyance that drones can cause in the wrong hands are the life-saving applications that companies like Edgybees are working on.

The San Diego-based start-up partnered with HCL Technologies to host a series of live demonstrations to world leaders at the recent World Economic Forum 2019 in Davos, Switzerland. They showcased their intelligent video drone software application in search and rescue operations during flood emergencies. The presentations were part of the HCL 2030 Ecosystem Platform, which explored how humanity’s relationship with technology will evolve through the next decade of rapid innovation. 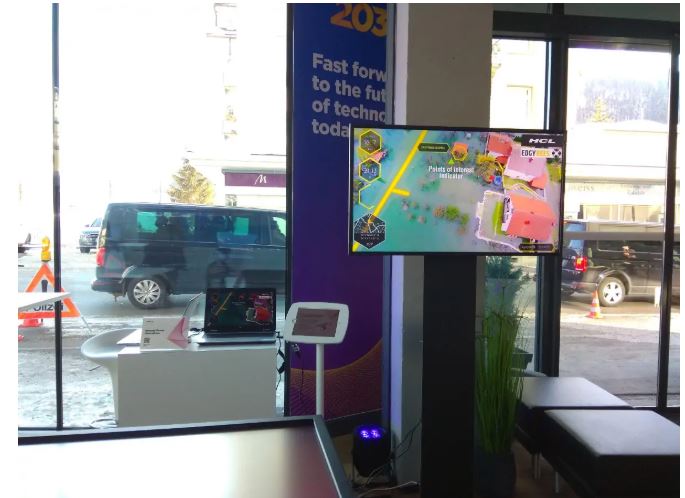 Kalyan Kumar, Corporate Vice President and Chief Technology Officer, HCL Technologies explains that with his company’s predictive technology, the drones will be able to send real-time updates on the number of deployments possible in a single battery charge as well as inform on external factors while the drone is in flight:

“Extending the enterprise-proven AIOPS platform into Drones Management is a powerful means to augment the automation of the entire stack. In the case of drones, AIOPS allows a level of predictive analytics and other functional data that substantially enhances the drone’s capabilities.”

It’s easy to see how, once refined, this type of functionality will be a game changer in all manner disaster-relief situations, from earthquakes to tsunamis – in short, any type of time-critical situation where access is either difficult, overly risky, or impossible. Equipping first-responders with critical information in real-time could enable rescuers to save precious minutes, hours, or even days in reaching victims, for example, and to do so without compromising their own safety. So let’s not rush to outlaw drones just yet, but instead focus on keeping them in the competent hands of the good guys. 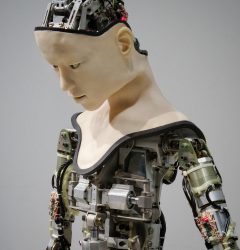 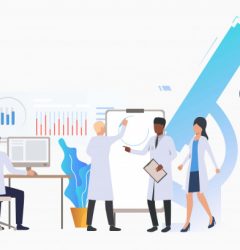 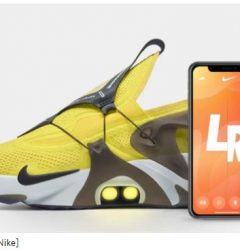