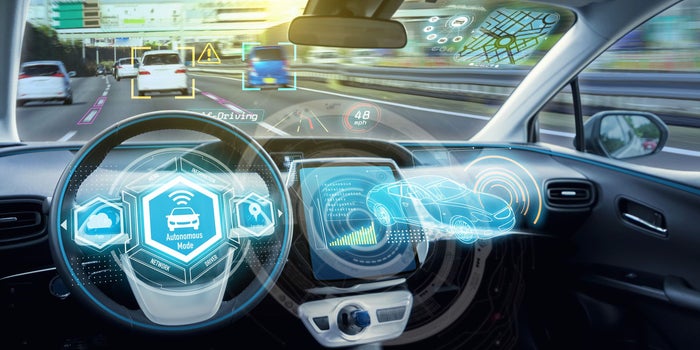 California has more than 150,000 miles of overhead power lines. Drones searching for downed lines could inspect the system a lot faster than human counterparts and alert crews to where they’re needed.

Last year, California had its most destructive and deadliest wildfire year on record. Increasingly dry, warm, and windy weather conditions wrought by climate change are a big reason why. But the immediate cause is often power lines: Downed lines that come into contact with nearby trees can create a spark that spreads into bigger fires. So far, the (very inconvenient) solution has been to just shut off electricity entirely during days with high wind. But a Bay Area company says they have another answer, and it uses the same technology that lets self-driving cars “see” their surroundings.

Quanergy is most well known for building the LiDAR sensors that help power autonomous vehicles. LIDAR works like radar, but with light waves instead of radio waves. These waves bounce back from an object (like a person or another car) to the sensor, determining how far away that object is. That information then creates a 3D map of an autonomous car’s environment. Since this technology is, at its core, a 3D mapping tool, Quanergy says it can also be used to map power lines, potentially helping utility companies inspect their miles and miles of lines for encroaching trees, or finding downed wires before they start a blaze.

California has more than 150,000 miles of overhead power lines. That’s a lot of ground to cover for human inspectors. “Imagine you connect the sensor to a drone, so the drone can fly over a surface—you can fly over hills . . . you can fly over power lines,” says Enzo Signore, Quanergy chief marketing officer. That sensor would create a detailed image, showing the curve of the hanging wires and also nearby obstacles that could be a fire hazard if that wire were to break.

This could mean power companies could avoid shutting off power for large areas as a safety precaution. “We need to absolutely come up with a much smarter way, a much more preventative [way],” says Signore. “By using drones, you can prevent problems from happening because you can actually detect when the problem could become an issue,” like if there’s too much dry vegetation close to the power lines.

Places in China and Australia have implemented this drone mapping technology, even using it to monitor train tracks for obstacles or repair issues. Signore says some of Quanergy’s drone partners are planning to work with United States power companies soon. Though no companies have signed on yet, some, like California’s PG&E, have  already expressed interest in using new tech like drones in their maintenance routines. It seems like something needs to be done, at least until we can bury all those existing power lines underground or simply redesign neighborhoods to survive wildfires. 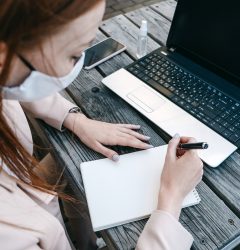 10 Technology Trends to Watch in the COVID-19 Pandemic! 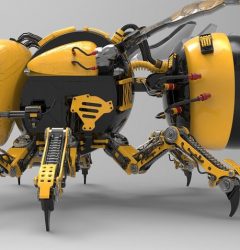 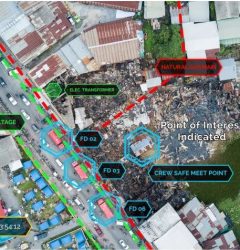